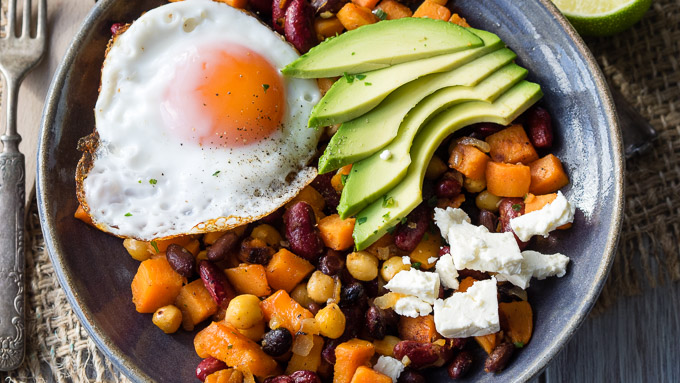 I’ve been getting the “why can’t I have granola?” question a lot lately. So I thought I’d clarify this once and for all – by giving your 6 reasons why I don’t like damn granola:

1.) A proper high protein breakfast helps set the neurotransmitters for the day, improving energy levels, focus, and concentration. Energizing neurotransmitters like dopamine and acetylcholine are essential for proper cortisol utilization allowing your body to signal fat mobilization for energy.
2.) When you wake up, your body is in a state of primarily using fat for fuel. Consuming a high amount of carbs will increase insulin which will blunt fat burning.
3.) Most men produce their testosterone around 9 a.m. Optimal testosterone production is dependent on getting enough quality fats, from cholesterol to be precise, so don’t trust anyone who preaches you shouldn’t eat eggs because they’re high in cholesterol.
4.) Having a large bowl of oatmeal with orange juice can often lead to blood sugar dysregulation and a “crash” in energy a few hours later. The following graph shows the blood glucose response to Instant oatmeal, Coca Cola and eggs. The response to oatmeal is HIGHER than that of Coca cola. 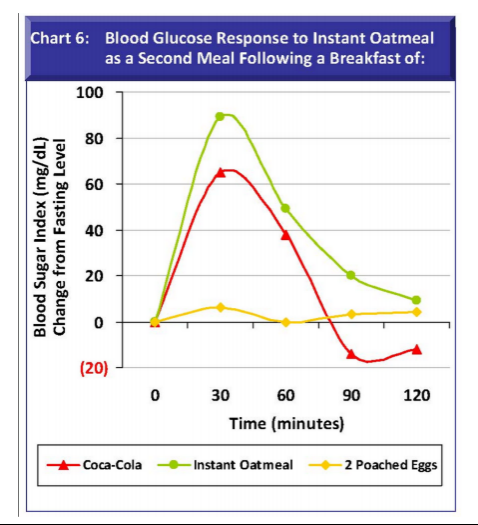 5.) Consuming fats in the morning is also helpful when taking in your fat-soluble vitamins (A, D, E, and K) in the morning to improve transportation and absorption.
6.) Last but not least; carbohydrates are a tool. They are not inherently good or bad. Their contribution to your progress depends on your ability to apply them at the correct times in the proper amounts.
Conclusion: a high protein, high-fat breakfast will give you a successful start of the morning. Eggs in combination with smoked salmon and veggies are my favorite options. When time is limited I’ll add some nuts or chia seeds to my protein shake and I’ll add in some extra greens! 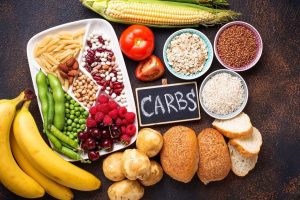 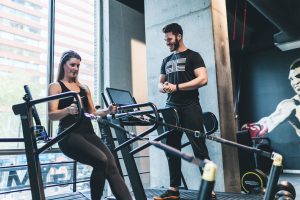 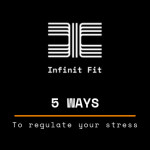 5 ways to regulate your stress response 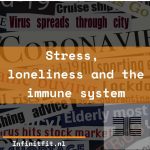 Stress, loneliness and your immune system 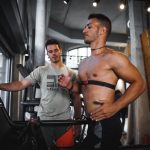 5 Reasons to Bulletproof your cardio

Would you like to find out how we achieve long-term weight loss results for our clients, with our unique nutrition approach? Download our free nutrition white-paper!